Evil jr. & the Battle of Northia

Evil jr. & the battle of Northia.

It all started as a simple idea about a character with nothing more than simply head and feet, and of course sweet kill'em'all weapons.

As the design took form a whole world began to emerge, We started visualize how everything would come together.

First I just planned to do a fake game trailer, but as I had a character that started to live and also an idea of the environment he was in, the project kind of grew.

Together with my good old friend Mathias Erixon at Oddity Productions we made the first proper playable game level of the Battle of Northia.

I also made a Dart game where mini Evil could torture innocent peasants with his mighty war machine, he was truly a sinister creation of pure evil.

My roll: Idea, Design, Modeling, Animation and some Programming 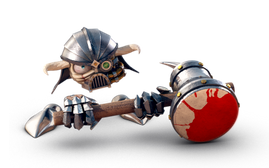 Please visit the world of Northia for more information:

Evil jr. & the battle of Northia. 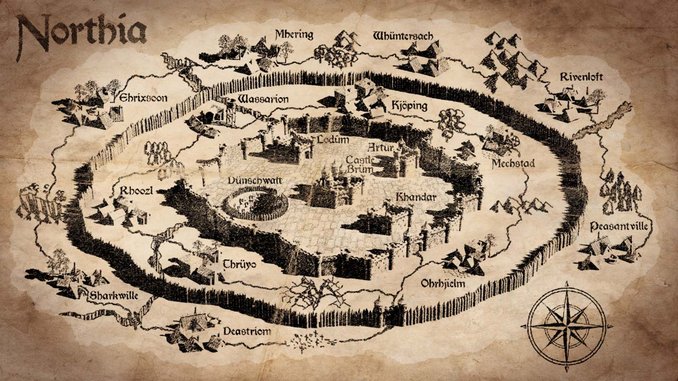